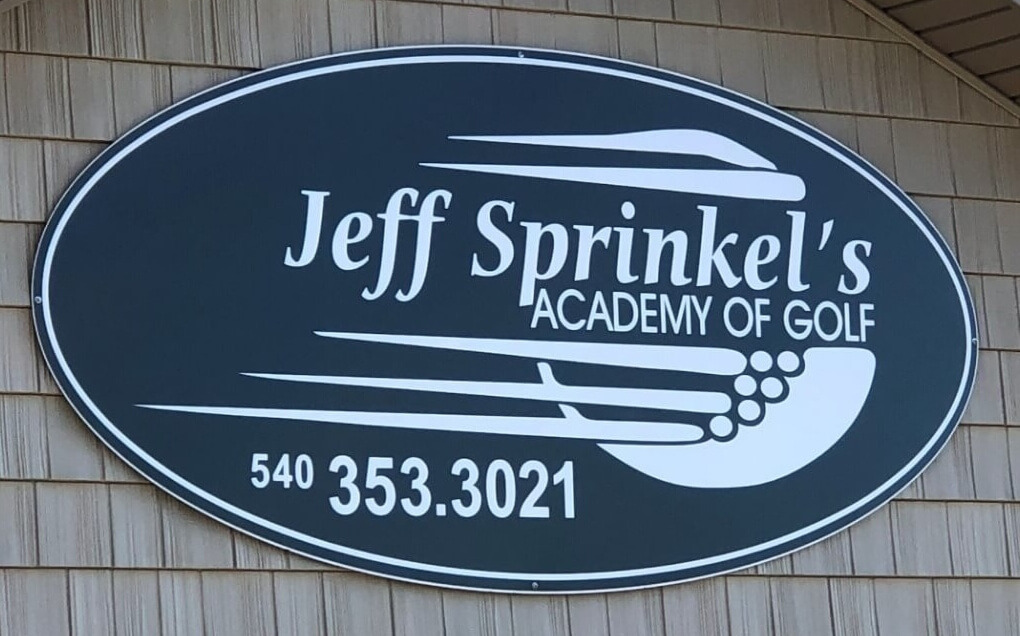 With over 34 years of teaching experience, Jeff Sprinkel’s Academy of Golf combines cutting edge technology with tried and true experience. Jeff has competed in over 200 Professional Golf Tournaments in the MAPGA and other mini-tours, and was named the Virginia State High School Golf Champion at William Byrd.

Please register here to receive cheaper rounds of golf as well as other specials and promotions from Botetourt Golf and Swim Club.